This post was featured yesterday on the official Chung Kuo page, but I’m re-posting it for posterity’s sake (with permission). We’re only 100 days away from the publication of Daylight on Iron Mountain! I know I’m excited! Full text after the break.

END_OF_DOCUMENT_TOKEN_TO_BE_REPLACED

Another terrific blog-in-exile from Mr. Wingrove was just sent my way. This one deals with his relationship with fellow writer John Middleton Murry, Jr., and how that led to the eventual creation of The Domain, the home of Chung Kuo’s Shepherd family. This one feels particularly personal, and, as always, I’m grateful for the opportunity to host this material. Full text after the break.

END_OF_DOCUMENT_TOKEN_TO_BE_REPLACED

Full text after the break. Thanks David!

END_OF_DOCUMENT_TOKEN_TO_BE_REPLACED

Not much new on the Chung Kuo news front, but UK-based science fiction magazine Interzone has a well thought out review of Son of Heaven and a lengthy interview with Mr. Wingrove. They discuss the genesis of the new sequence and China’s increasingly dominant role in global affairs. Definitely check it out if Interzone is the kind of thing you can get around your parts.

That’s all for now!

This is (almost) completely unrelated to Chung Kuo, but I wanted to mention the spam issue on the site and forums. Not too long after this site went live back in early February, it started seeing the occasional spam comment, which would usually be something to the effect of “Wow your site is so great lol I never thought about it you make a good point click here” and I’d have to go in and manually clear all that out.

Then, after The Forums opened, the nonsense really started to fly. Every day, I had to go remove spam posts, oftentimes in other languages and in attempts to sell totally random crap like automobile parts. I tried banning the IPs that these spammers were coming from. No help. Then, I tried several types of captchas during (the squiggly letters that supposedly aren’t machine readable) during the registration process. That didn’t work either.

BUT… it’s now been a few weeks since there’s been any spam anywhere on the site. This is what finally did the trick:

So, in the event that you’re starting your own blog or forum, I highly recommend that you check these out. On the flipside, if you’re having issues here (comments on blog posts not showing up or unable to register for the boards), hit me up at ofgiftsandstones <[at]> gmail.com so that I can figure it out.

I’ve managed to have a teaser section for The Wounded, a 60,000-word novella by David Wingrove, fall right into my lap. Although not part of the Chung Kuo universe, I know some of us  have been looking for stuff to read between novels. This teaser is the first scene of the story, which I understand might be a part of something bigger in the future. Enjoy! Full text of the teaser after the break…

END_OF_DOCUMENT_TOKEN_TO_BE_REPLACED

When forum contributor Apikoros18 suggested something that I had just recently thought of — creating a Chung Kuo wiki site — I figured it wouldn’t be such a bad idea.

In case you aren’t aware, a wiki is a collaborative content system that typically allows anyone to edit any page. Wikipedia is the most common example, and hopefully you have used or seen Wikipedia (unless you live under a rock. A rock in space. A rock in space twenty years ago).

The idea behind The Chung Kuo Wiki is that it’ll be a compendium of Chung Kuo knowledge: details about all the books and characters. A not-too-shabby model would be Memory Alpha, a wiki site for all things Star Trek. You like Star Trek, right?

As of this writing, there are only two pages that I put up, mainly just to make sure it worked. It’s almost empty. It’s up to you (and me, and him, and her) to get it up to where it needs to be.

So without further ado, head on over to The Chung Kuo Wiki and let’s get some content up! 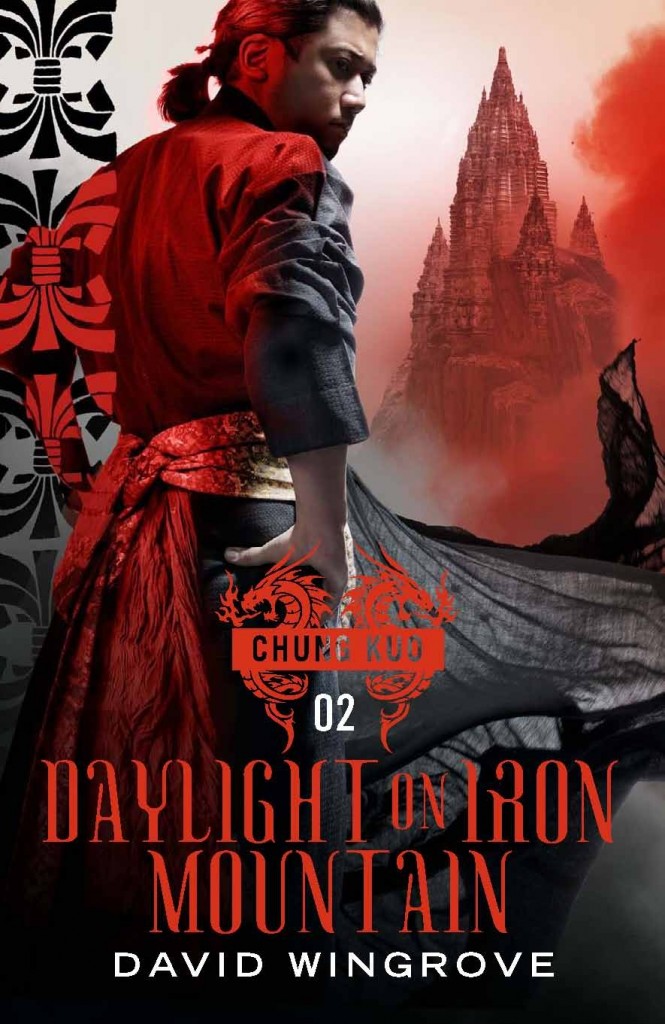