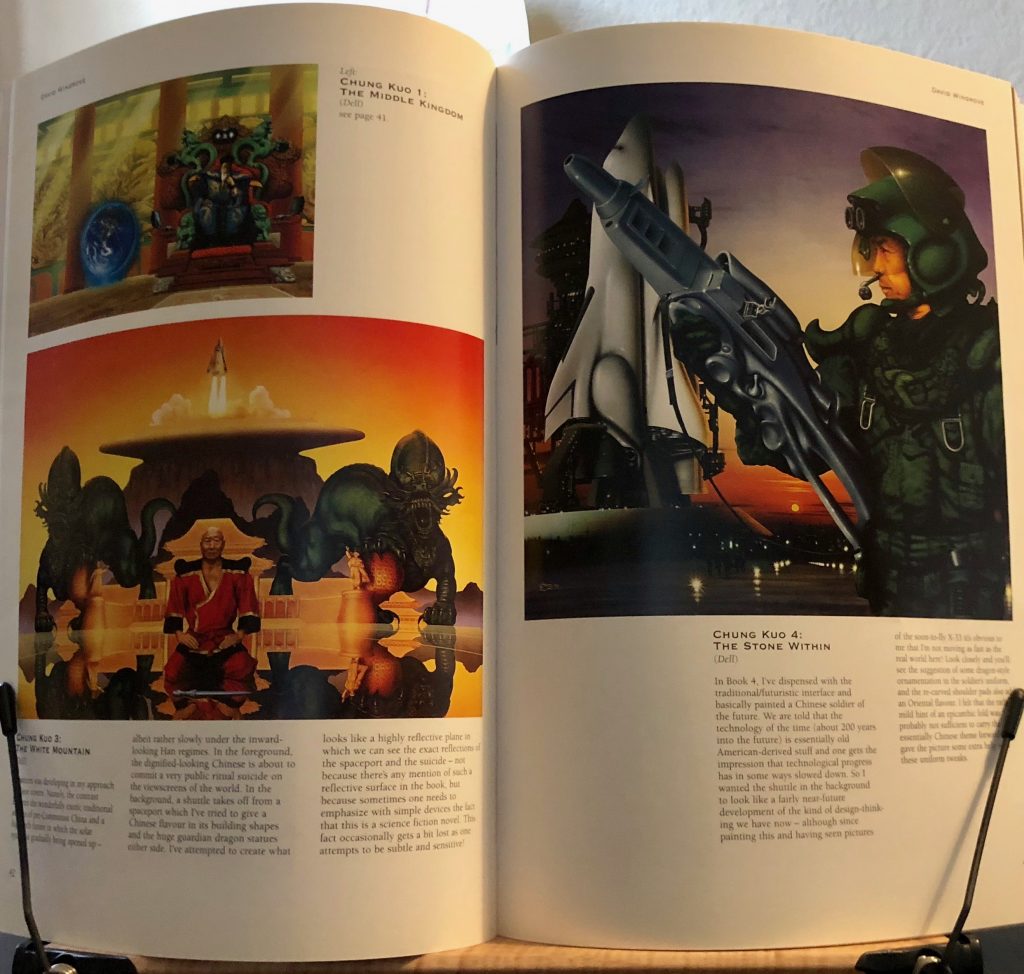 8 thoughts on “The Art of Chung Kuo”